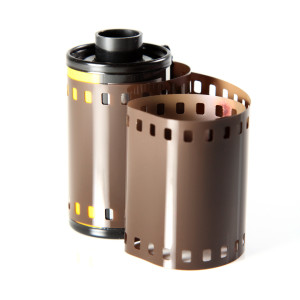 Over the last few hundred years, memories have been immortalized through the invention of the camera. However, the history of photography—derived from the Greek words “photos” (which means light) and “graphein” (which means to draw)—began much earlier. Chinese and Greek philosophers, including Aristotle, described the principles of optics and light that make modern photography possible as early as the 5th or 4th century BC. Since then, the concept of creating pictures with light has transformed into one of the most technologically-advanced fields and pastimes today.

From Lights, to Cameras

Today, most people’s cellphones can capture everyday images with lifelike clarity and quality. Before that, however, taking pictures wasn’t so simple.